Singer Eddie Cooley came up with the idea for “Fever” and then took it to his songwriting friend Otis Blackwell to help him finish it. Because he was under contract, Blackwell had to use the pseudonym ‘John Davenport’ on the song credits. 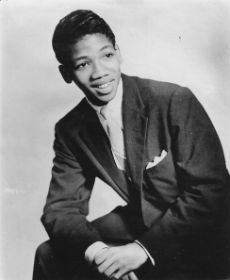 The song was presented to Little Willie John as a follow up to his previous two R&B hits, “All Around The World” and “Need Your Love So Bad”. John reportedly disliked “Fever”, but was persuaded to record it by King Records’ owner Syd Nathan and Henry Glover who produced the session.