Rare Earth was the first act that Motown vice president Barney Ales signed for the company’s newest label that would concentrate on album-oriented progressive rock played by self-contained bands.  Ales liked the band’s moniker so much that he ended up using it as the name for the subsidiary label. 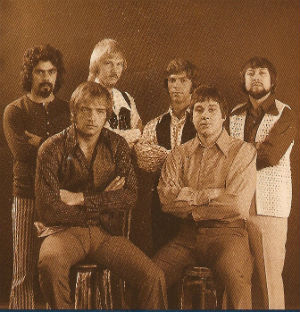 The band released its first album in the summer of 1969.  It was titled after the song “Get Ready”, a 21-minute extended jam of the 1966 Temptations’ single that took up one whole side of the LP.

Although  Rare Earth would go on to chart eight more singles, including the Top Ten hits, “(I Know) I’m Losing You” and “I Just Want To Celebrate”, their version of “Get Ready” would prove to be the band’s biggest success.